Caisa is a born actress. She first stood on stage as a 2 yr old and has never left.
She’s a 6ft tall and wide-shouldered Viking/Scot/Native American descendant. Soon to be seen in HBO-series Exterminate all the Brutes, directed by Raoul Peck, co-starring Josh Hartnett.

She started acting professionally as a child and performed on stage in musicals as teenager, touring with the ensemble for Riksteatern/Swedish National Touring Theatre. At the age of 22, she started to work for the local TV Channel, SVT Syd as a program-host and then her carreer led her to National TV as a host and presenter and she did National Radio shows as well.
She had a break from acting during this period but missed it too much, so ten years ago she started acting again. In 2013 she wrote and performed her own song in the Pre Eurovision Song Contest, she ended up at 5th place.

She’s trained in Krav Maga stage combat (by Ken Smith in LA) and has had physical acting roles such as agent in action tv-series Hamilton. Caisa started training Taekwon-do when she was 13 and she started boxing when she was 20. She’s also a skilled rider and archer, training for Stockholms Archery Club.
Polyglot and ethnically ambiguos she speaks fluent English, with both British and American accent. She speaks Spanish fluently too, and French and Italian on conversational level, and German by sentences. Her Arabic and Russian is by a few sentences but she understands it on a conversational level. Caisa speaks several dialects in Swedish too, from Skånska to Stockholmska and she’s been the voice to many of characters in tv-shows in National TV for Children/SVTB. She has also worked as a model.

Caisa has a wide range of characters she’s done for both feature films as tv-shows, as her looks are very adaptable. She has had blonde hair as well as black. 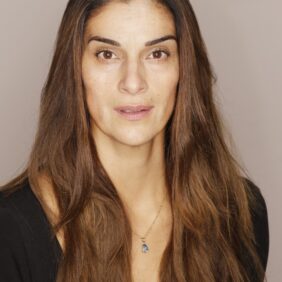 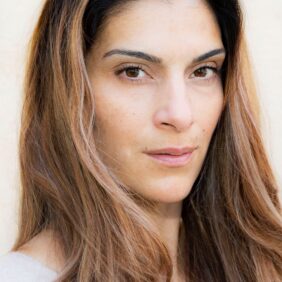 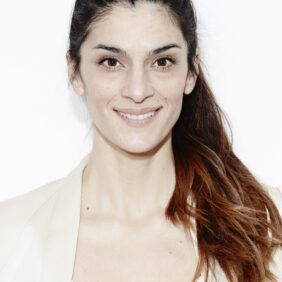 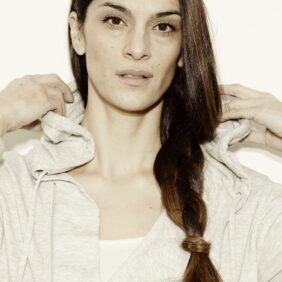 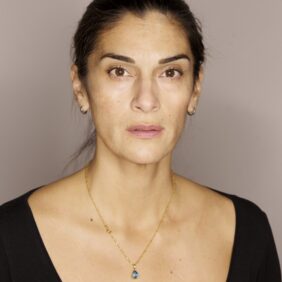 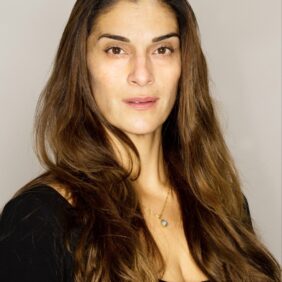