Carl Lindquist (born 17 June 1988) is a Swedish actor and singer. He is known for his extensive experience as a stage actor, as well as appearing in various film and TV productions.

He appeared as "Raoul" in the Norwegian premiere of Andrew Lloyd Webber's The Phantom of the Opera at the Folketeateret in Oslo in 2018-2019, and he was nominated for Best Actor in a Musical Broadway World Norway Awards for his portrayal. Carl recently finished filming the anticipated short film, ’Max’, where he plays the leading role as well as being the co-producer of the film.

“Finally a heroic Raoul, who is as forceful singer and stage presence as Steve Barton was in the original London production. Broad-shouldered Carl Lindquist has the goods! Lindquist’s portrayal makes for a moreinteresting love triangle.” - broadwayworld.com

“Playing the part of Fred, Carl Lindquist resembles the archetypal American hero, clean-cut and confiden with a megawatt smile and golden voice which light up the stage.” - derbyshiretimes.co.uk

“…with Carl as Peter, whose soft voice is not only unbelievably soulful, but also convinces audiences with a flowing quality.” - musicalspot.de 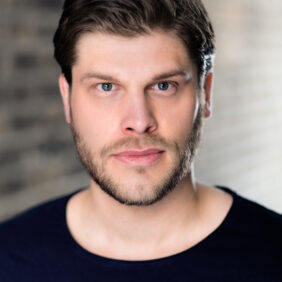 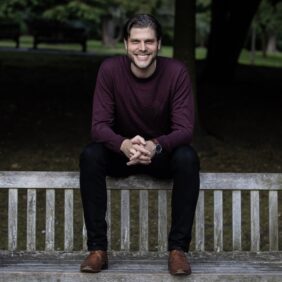 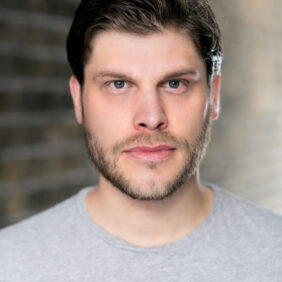 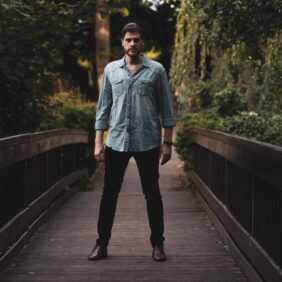 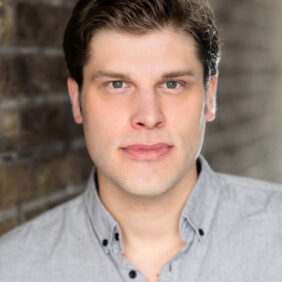 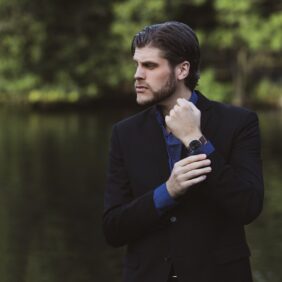 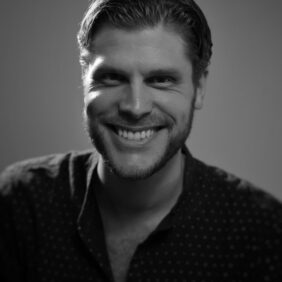 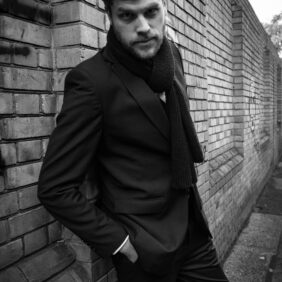