Cecilie grew up on the west coast of Norway in a small town called Haugesund, where she in her early years started acting in theatre. Today she mainly works in film and TV where her last projects include the award winning tv-series "State of Happiness/Lykkeland" and the comedy hit series "Next Summer/Neste Sommer".

Having a passion for action roles, alongside comedy and drama, she practices Taekwondo and Parkour, and also has several years of experience with singing, dancing and competing in Bikini Fitness. She early on found a great interest in languages and accents, and always works on developing these skills for different characters.

She has also recently starting writing and directing short films of her own which has made her understand the filmmaking process on a different level. 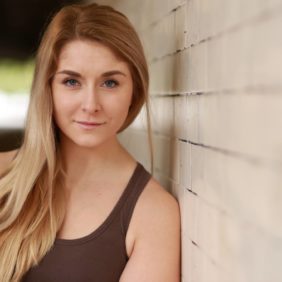 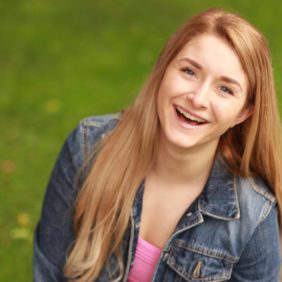 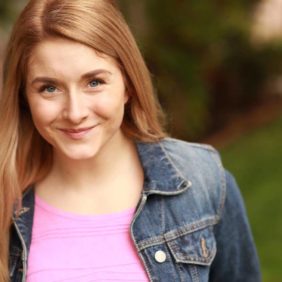 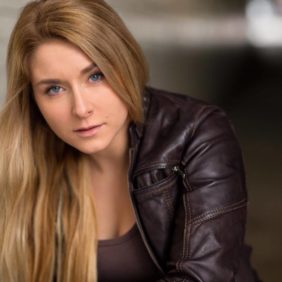 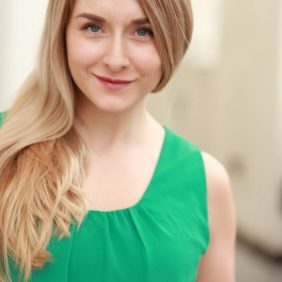 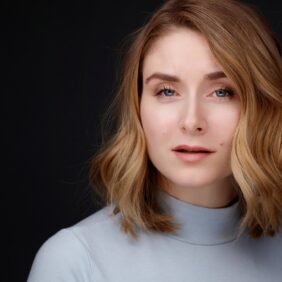