Helena is trained at the International School of Screen Acting in London and works as an actress and voice over artist, based in London and Stockholm.

She has worked on TV productions like ”The Last Kingdom”, ”Vikings”, ”Finaste Familjen” and portrayed lead roles on stage in ”The Seagull” by A. Tjechov and ”Miss Julie” by A. Strindberg. 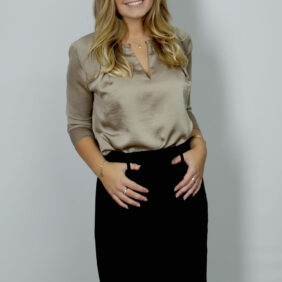 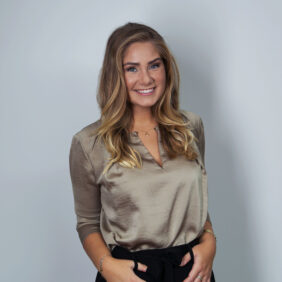 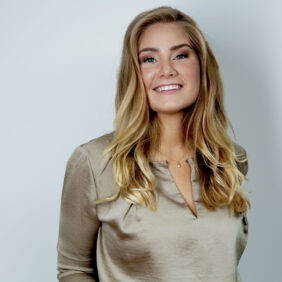 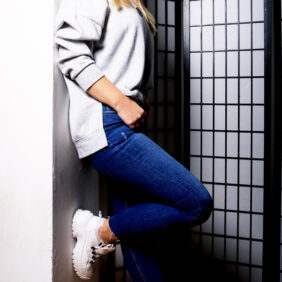 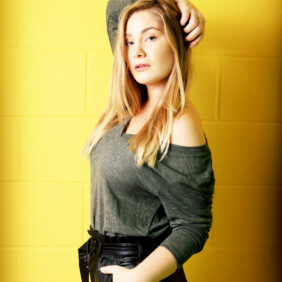 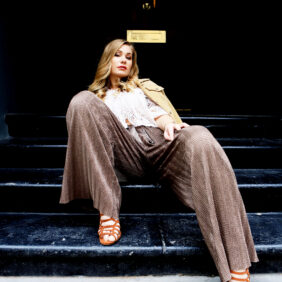 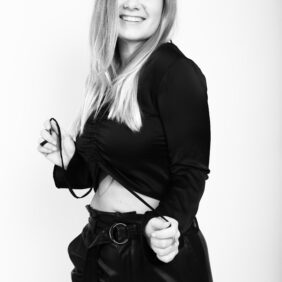 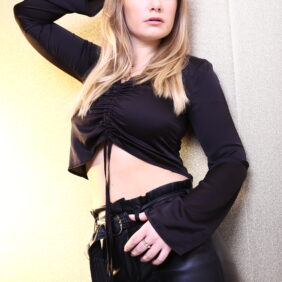 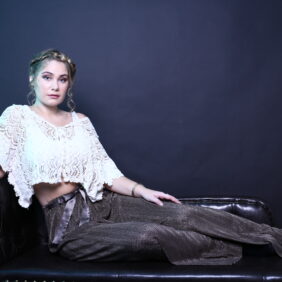 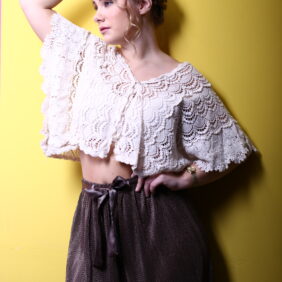 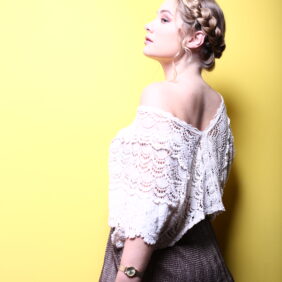 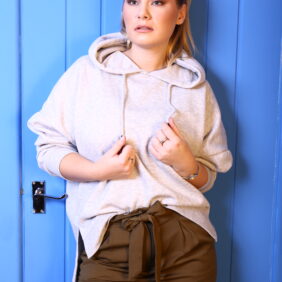 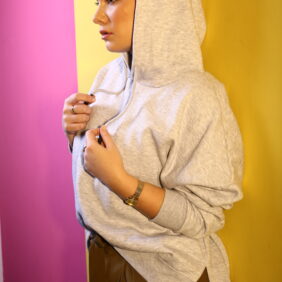 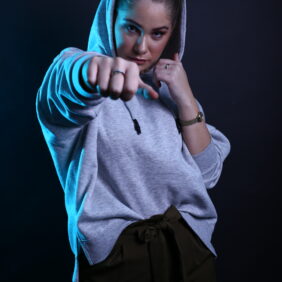