Jacop is born in Thailand, Bangkok 1987, and raised in Stockholm, Sweden. Jacop is a known to work behind the camera as a Grip. He began his carrer at the age of 19 and has ben active since then.

Starting earlie at the age of 12 as a assistent on multiple productions. As his family also works in the branch, he was able to get in and establish relations with other co-workers to make a name for himself.

As a child he also starred in several childrens shows as an actor. He kept doing small parts in diffrent movies and shows, but had a big pause between 2008-2018 to focus on working behind the scenes. 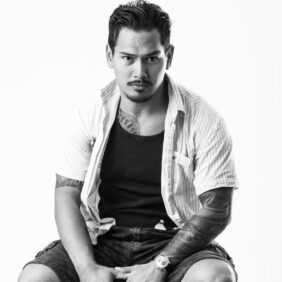 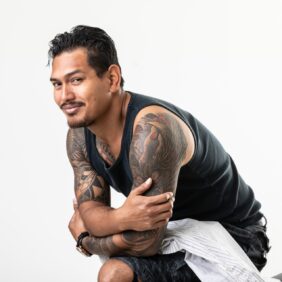 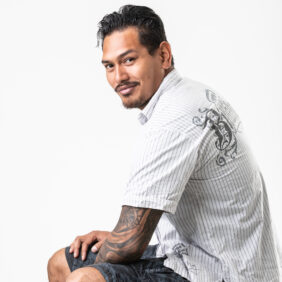 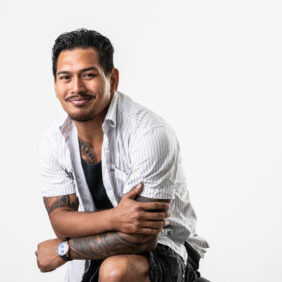 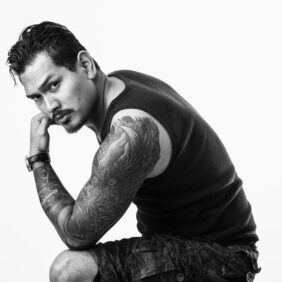 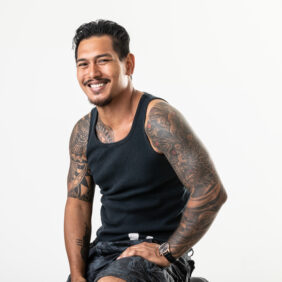 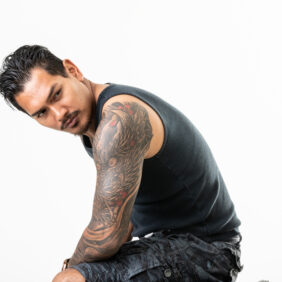 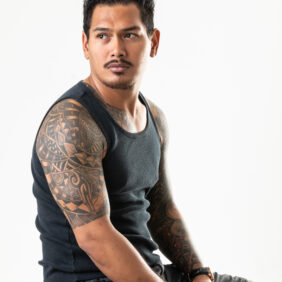