Jenny Berg was born on December 13th, 1977 in Falun, Sweden, but nowadays reside in Stockholm.
She is a Swedish actress who attended Stockholms Elementära Theater School.

Jenny is known for having done different supporting roles and guest appearances in various indie films and Swedish produced TV shows, including a sketch comedy show on the streaming platform SVT-Play. Her other work includes the lead role in the short ”Tio Minuter”.

She has also appeared in TV spots and commercials. 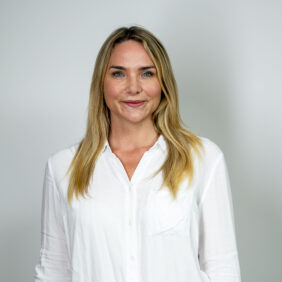 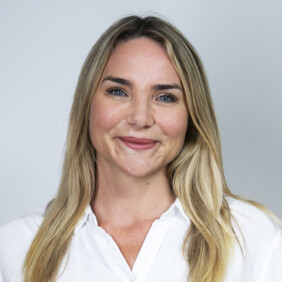 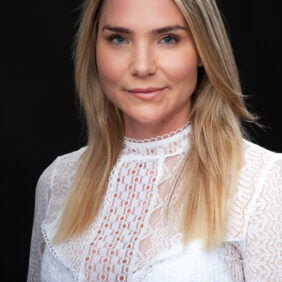 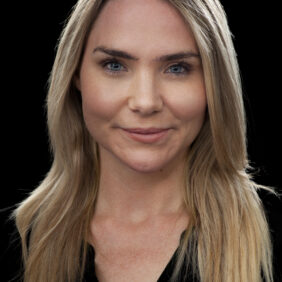 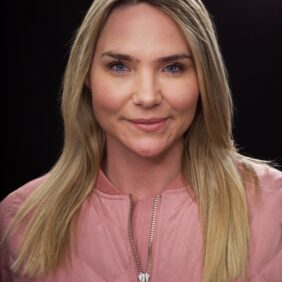 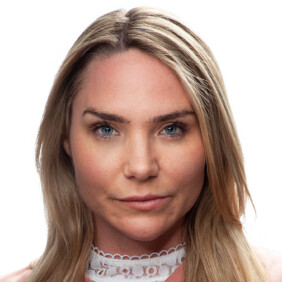 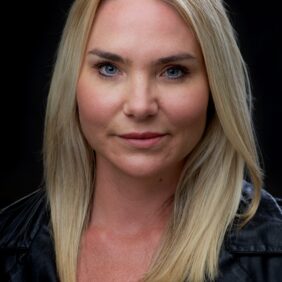 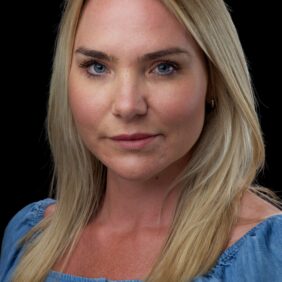