Jim Ramel Kjellgren is a Swedish actor trained in Sweden and the US (New York).

At a young age, Jim starred in a number of television and feature films and laid the foundation of his experience in film, stage and TV.

Having finished his training at a well renowned Swedish school at age 18 he then continued with his military career in the Swedish Marines and Navy.

Having developed a deep understanding for the human psychology and behaviourism through his deployments, his military officer training, personal experiences and through numerous performances he took a long-needed break and went back to acting as a student at Lee Strasberg Theatre and Film Institute, NY. At LSTFI Jim studied together with American war veterans and deepened his understanding of how close method acting goes with treating a personal trauma and building a character.

This is Jims foundation of acting, in which he performs with a curious mind, need of understanding and with love of the spoken word in which to express. 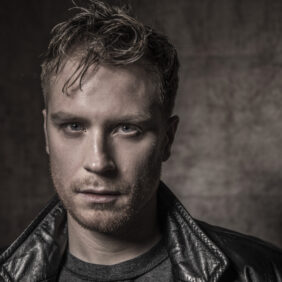 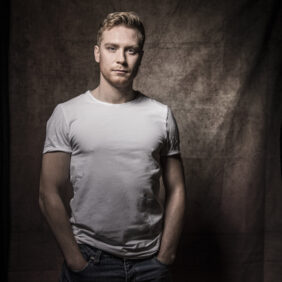 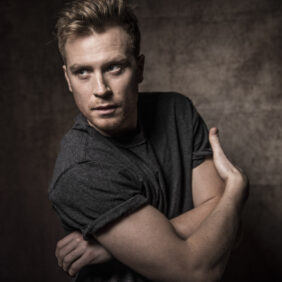 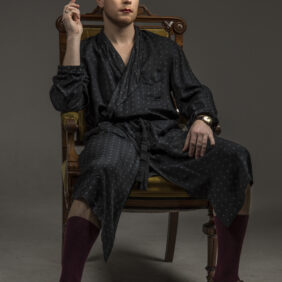 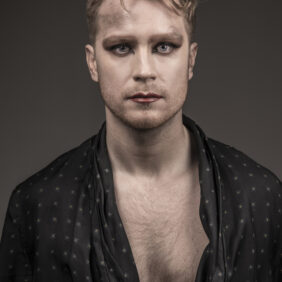 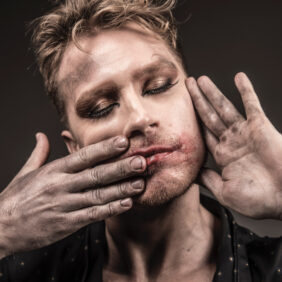 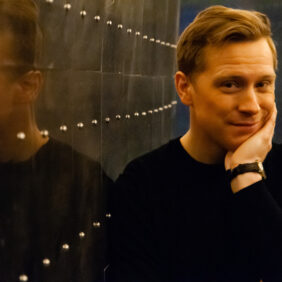 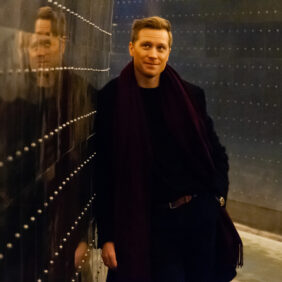 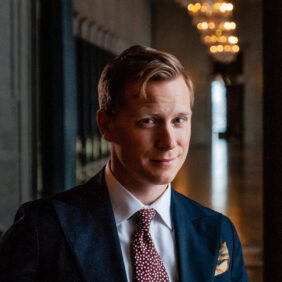 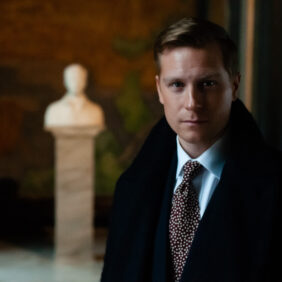