Linn Flisell is a swedish actress who lives in Stockholm. She won the award of "Best actor achievement" at the Stockmotion filmfestival in 2017 for her lead role "Jonna" in the short "Nattfjärilen" with the motivation "She shows multilateralism and is credible in a demanding role".

When moving to London at an age of 20, she took lessons in film acting and got the role as Carabosse in the play Sleeping Beauty. After 2 years she moved back to Sweden to start the 2-year acting school at Kulturama. Since then she has participated in several short films, usually the lead roles, but also in film and television. Besides acting she has worked at several production companies in various roles, but above all focused on casting as it has given her incredible lessons when reading/acting with big actors in Sweden. 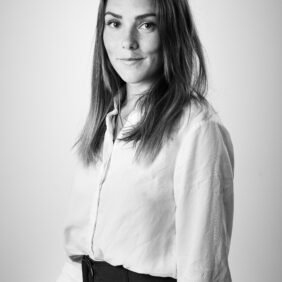 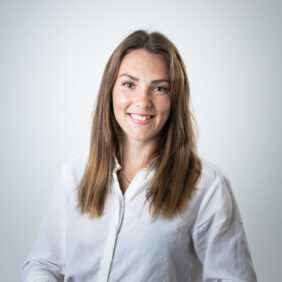 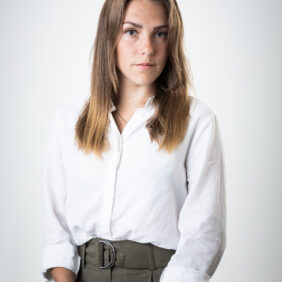 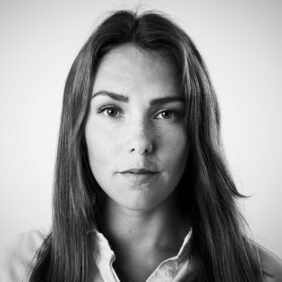 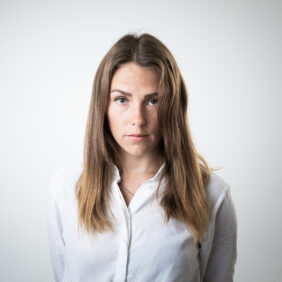 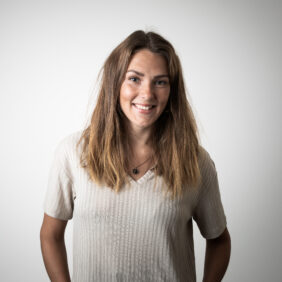 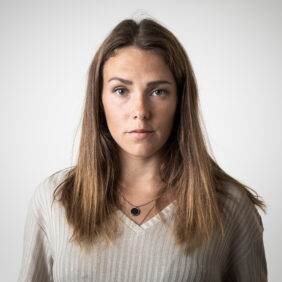 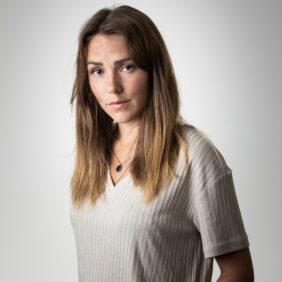 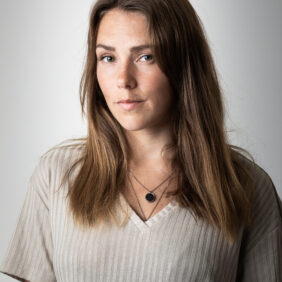