Michael is trained at LAMDA in London with a post-grad at the International School of Screen Acting and works as an actor, voice over artist and presenter with bases in London and Stockholm.

He started working as an actor at age 15 and has worked with production companies and Networks such as Warner Brothers, Netflix, Jarowskij (Sweden), NBC (U.S), TV4 (Sweden) and SVT (Sweden) on productions like "Eurovision: The Story of Fire Saga", "King Arthur: Legend of the Sword", "Welcome to Sweden" and "Finaste Familjen" etc.

Michael plays the piano, drums, guitar and sing on a high level and is also highly trained in screen combat having passed with distinction in broadsword, knife fight and unarmed fight by the British Association of Stage and Screen Combat (BASSC). 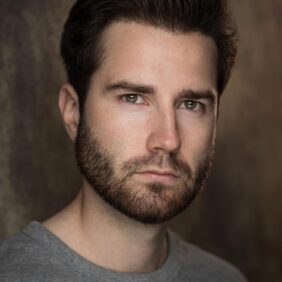 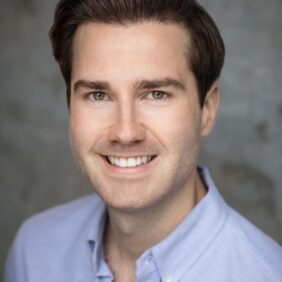 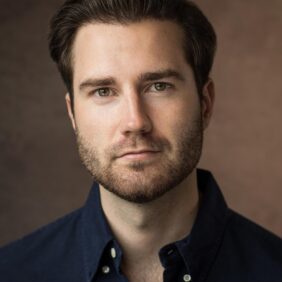 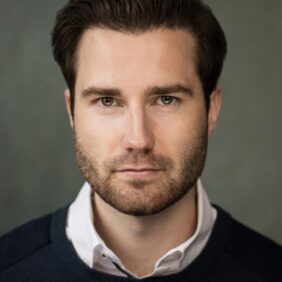 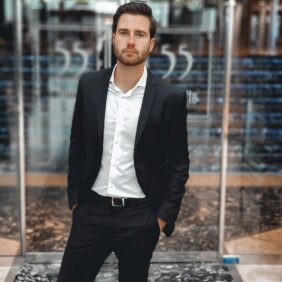 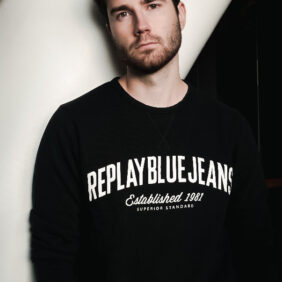 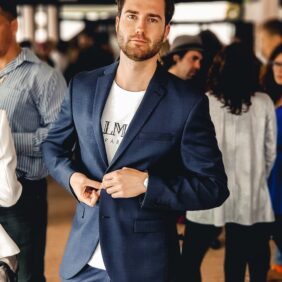 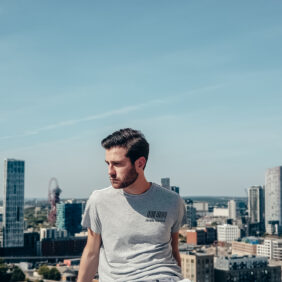 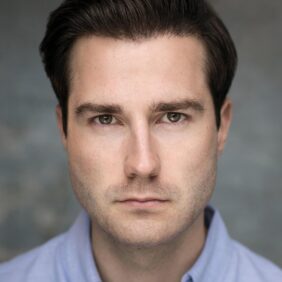 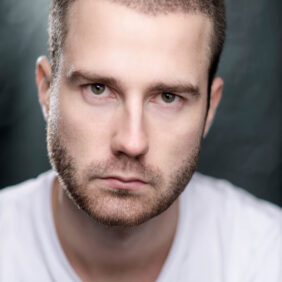 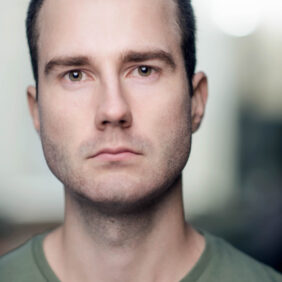