Oleg grew up in a small village in Uzbekistan. The youngest son of third generation russian-korean immigrants.
Hence, "confused background" would be a simplified way of describing Oleg.
In year 2012, he received a scholarship and got accepted to Prague FIlm school in Czech republic, where he would eventually reside. Hard work and love for the craft of filmmaking earned him an honorary student diploma and two awards for Best Directing and Editing.
He also worked for professionals like Nancy Bishop, directed a music video for popular Prague based band "The Silverspoons" and directed behind the scenes project for Indian director Keshhav Panneriy.
At the present moment, Oleg is dedicated himself to boxing, Czech, yoga, meditation, dance and his rediscovered love, theater and acting. 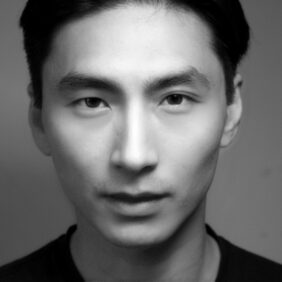 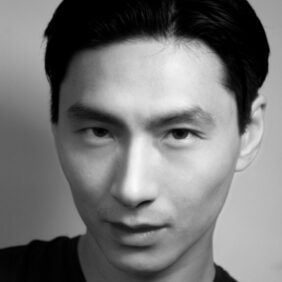 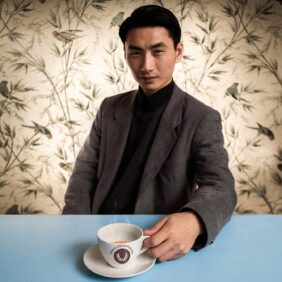