Robert is an actor and filmmaker based in Stockholm, Sweden.

He started out in Musical Theatre in the late 90’s and worked in classic
productions like RENT, Five Guys Named Moe and Dirty Dancing the Musical.
The National Theatre production Jerry Springer the Opera earned him a Laurence Olivier Award in 2004.

Later, he transfered into film and acted in TV productions like the multi award winning feature film The Yard, TV-dramas like The Thin Blue Line and Blue Eyes as well as various short films like The Rabbit Hole that he wrote and shot himself earning him an award for Best Film at Glastonbury Film Festival in 2015.

Robert founded The Film Attic in Stockholm in 2014 with the assistance of Hammarstrom agency.
The Film Attic is plattform for actors to hone their craft and practise On Camera Acting on a regular basis.
He’s also a weapons and Hand to Hand stagefighting instructor; coaching actors and others on firearms, blade weapons and safety. 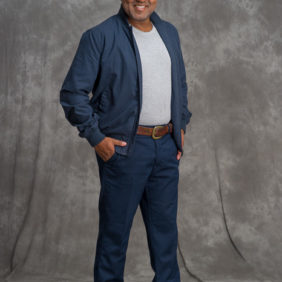 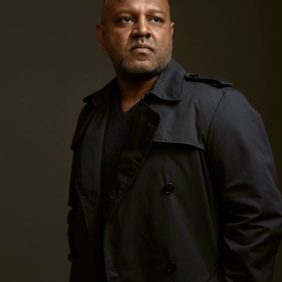 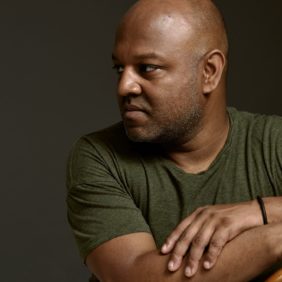 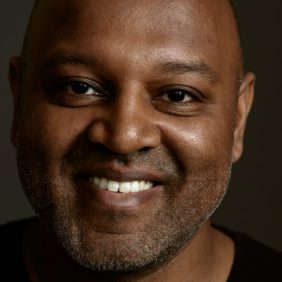 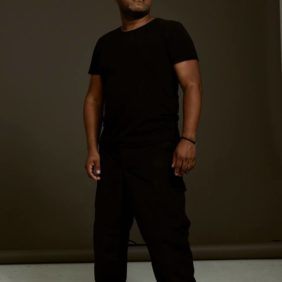 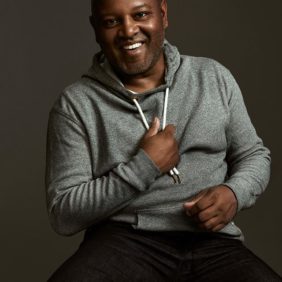 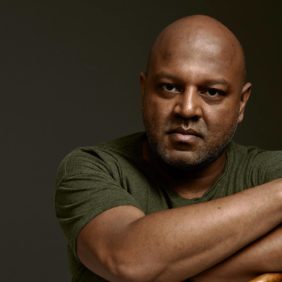