With a father from Ecuador, and a mother from Sweden, Rosanna Santacruz Lindmarker grew up in snowy Stockholm, Sweden. At 16, after having discovered an intense passion for acting, she moved by herself to Idyllwild, California, where she attended a boarding school for the arts in the San Jacinto mountains. She later went on to pursue a Bachelors of Fine Arts in Acting from The Conservatory of Theatre Arts at SUNY Purchase in New York.
For the past two years, since graduating, Rosanna has been back and forth between NYC and Stockholm, working as an actor and a Theatre Maker. She was a co-founder of the Theatre Company Orphan’s Theatre. Together with the company, she was most recently invited to be an Artist in Residence with La MaMa Umbria International, as well as with Barn Arts Collective, Maine.
Next, if the current conditions of the world allow, she is planning on appearing in London in 2021 for the world premiere of a new play. 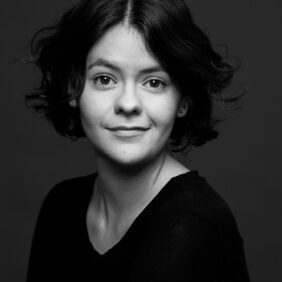 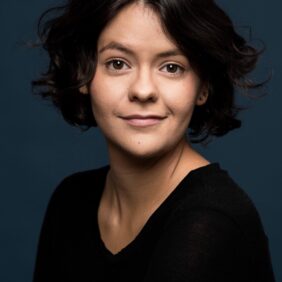 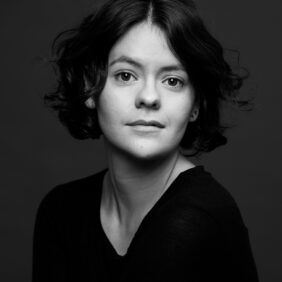 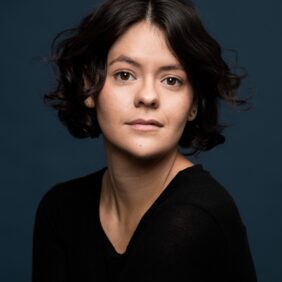 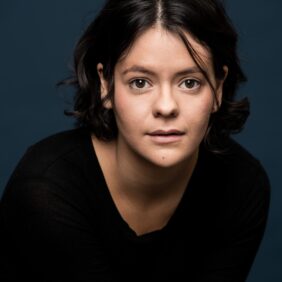 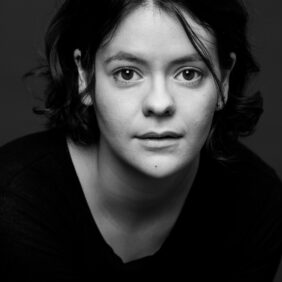 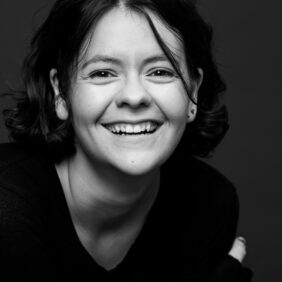 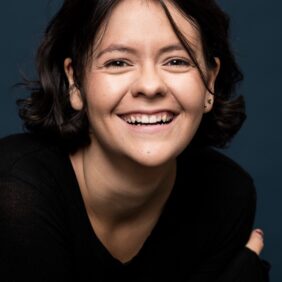 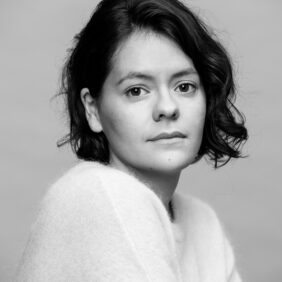 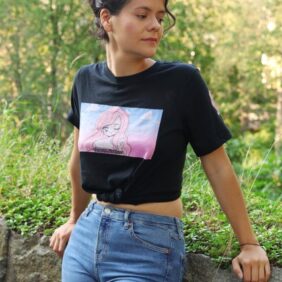 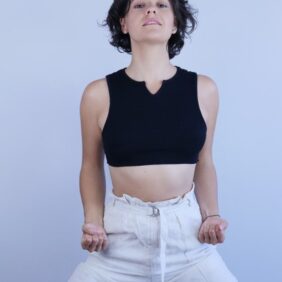 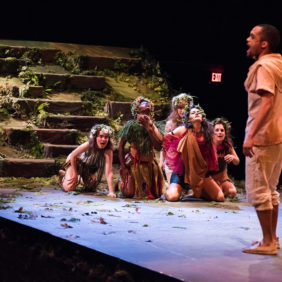 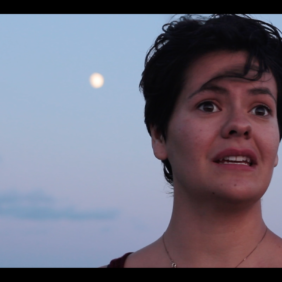 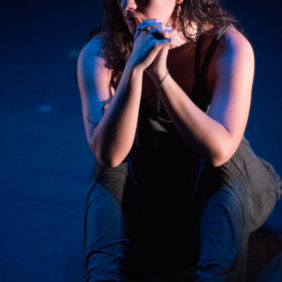 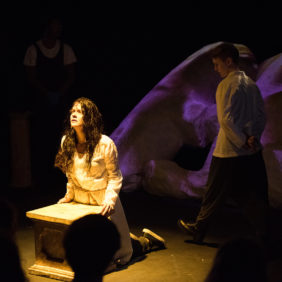 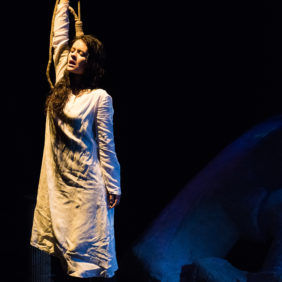 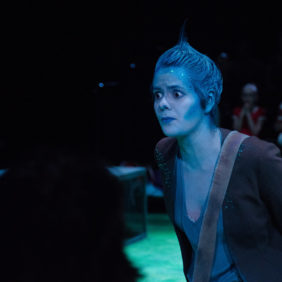 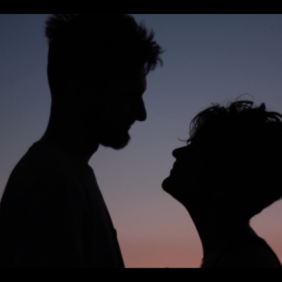