One of the few Swedish directors to direct movies in Hollywood.
Titus has been writing and directing movies for over 20 years and is one of the hottest names in film-market today, after his last movie was nr.1 on Netflix US and released world wide by SONY grossing 40M. 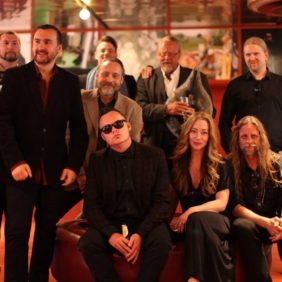 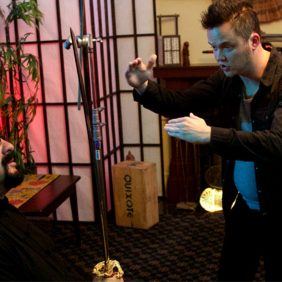 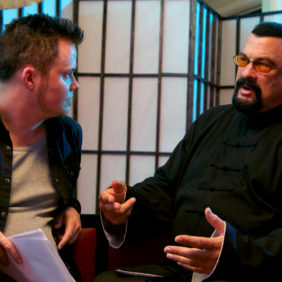 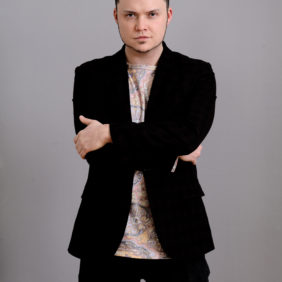 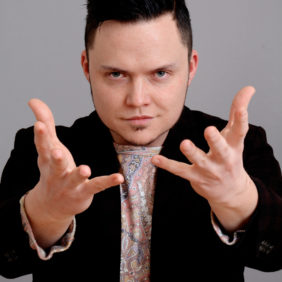 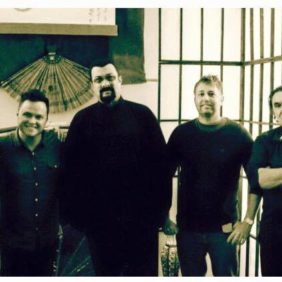 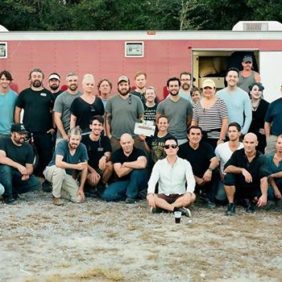 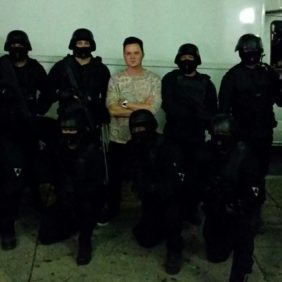 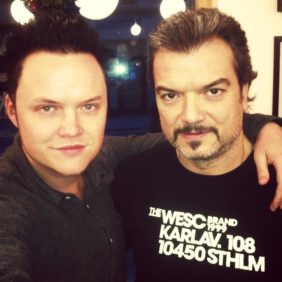 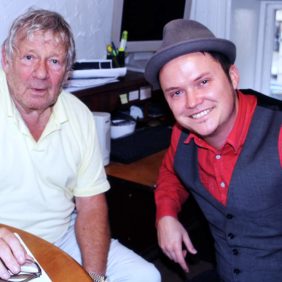 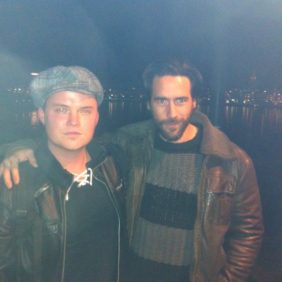 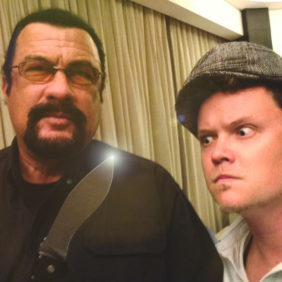 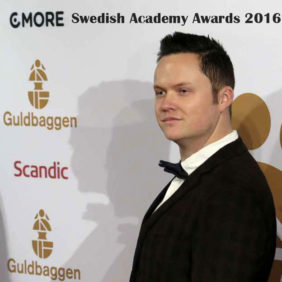 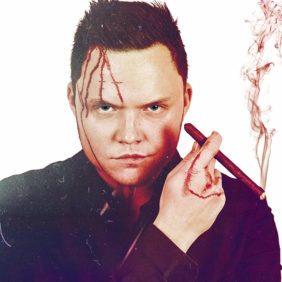 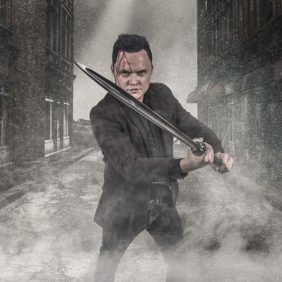 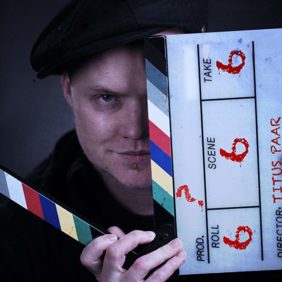 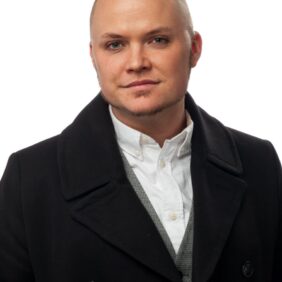 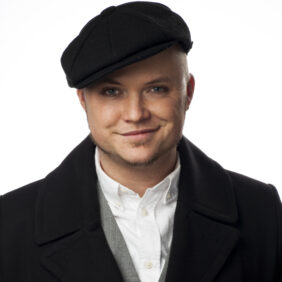 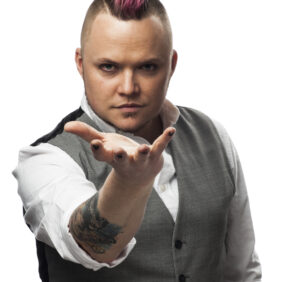 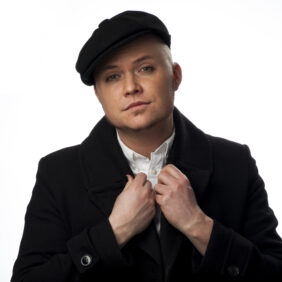 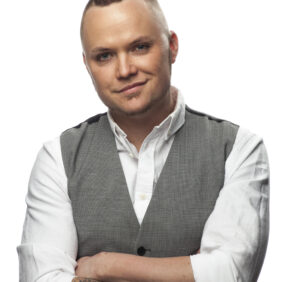 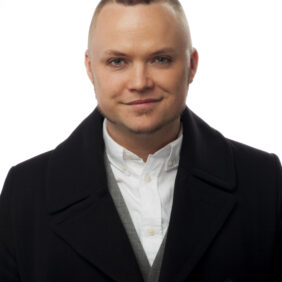