Tommy Wättring was born in Stockholm,Sweden year 1998.Tommy began his career when he was 13 years old. His first bigger role was when he got to play lead character in a short movie were he played a bullied student. The years went by and he got even bigger parts. Today he plays the grandchild of the lead character in one of Swedens most popular movies "Beck" and he also plays another big part in a tv series called "Finaste familjen". He is currently studying teater at "Actors studio Stockholm". 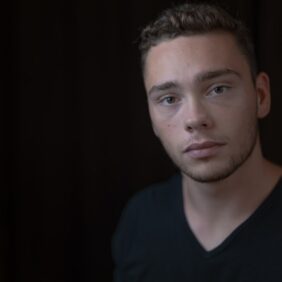 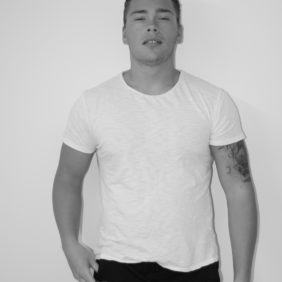 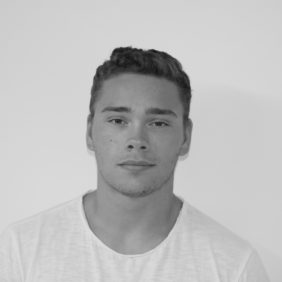 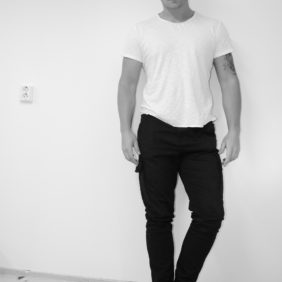 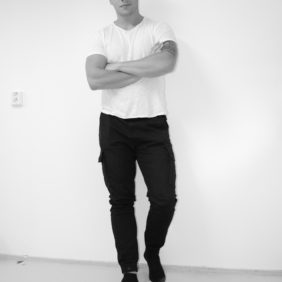 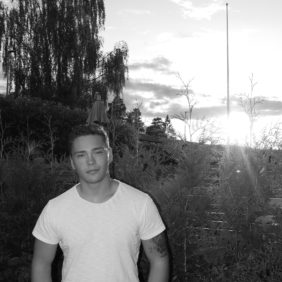 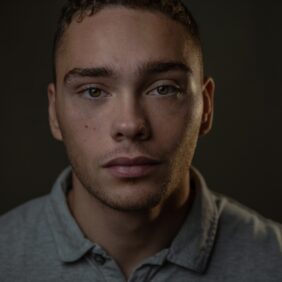 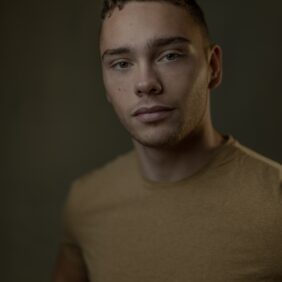 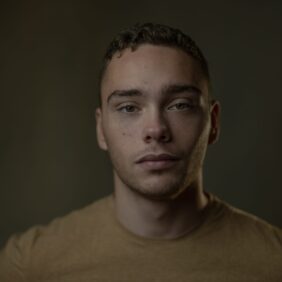 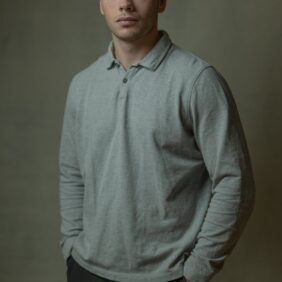